by Jessica Davies (TheHairStyler.com)
Updated on July 09, 2018
What perception does your hair color choice give to others? Find out here...

It's always interesting to see just how much a hair color can change up your look. Making a dramatic change to your hair color will, whether you like it or not, change other people's perceptions of you. This is due to the stereotypes that are ingrained deep into our psyches.

Here is a quick rundown of what we subconsciously think of certain hair colors:

Blondes are known as party girls. And if you haven't heard already, they have more fun. While people may consider them fun, happy-go-lucky and social, they are also seen as vain, dumb and promiscuous compared to other hair colors.

Brunettes have a reputation for being sophisticated, intelligent and mature. Most people see them as mysterious and exotic, but they have also been labelled boring and plain compared to their blonde, red and raven-haired counterparts.

Only 2% of the population are natural redheads, so it's no wonder that people see them as unique, interesting and of course, fiery! On the other hand, they get a bad rap for being aggressive and promiscuous.

Mysterious, exotic and reserved are just some traits that we associate with black hair. Dark-haired ladies are also said to be hard workers and good with finances. On the other hand, they are thought to be more untrustworthy, cold and ruthless.

Although these stereotypes may seem ridiculous (and downright offensive!), sadly our hair colors have been shown to affect our lives in more ways than one. Check out these interesting facts about your hair color:

A study from the University of Queensland found that despite the "dumb blonde" image, light haired ladies made 7% more than their dark-haired counterparts.

Several undercover reporters who participated in a study for the Scandinavian Journal of Psychology found that after going blonde, they were approached more by men and were given the prime tables at restaurants. When they went out as a brunette, they received male attention as well, but received more kindness from women too.

Red hair was often seen as a curse many centuries ago and was enough to warrant death in the days of the Spanish Inquisition. Still today in many countries, redheads are still picked on for their fiery red tresses.

A survey from the National Association of Colleges and Employers found that 73% of employers would have a less favourable opinion of a job candidate if they had an unusual hair color.

Now that you know about these stereotypes, check out these celebs who have tried out different hair colors and notice how your impression of them changes:

Cameron Diaz definitely looks more sophisticated as a brunette, and more fun loving as a blonde. Some people prefer Cameron's bleach blonde beach babe look, but others prefer her exotic-looking combination of dark brunette hair and light blue eyes. What color do you think suits her better? 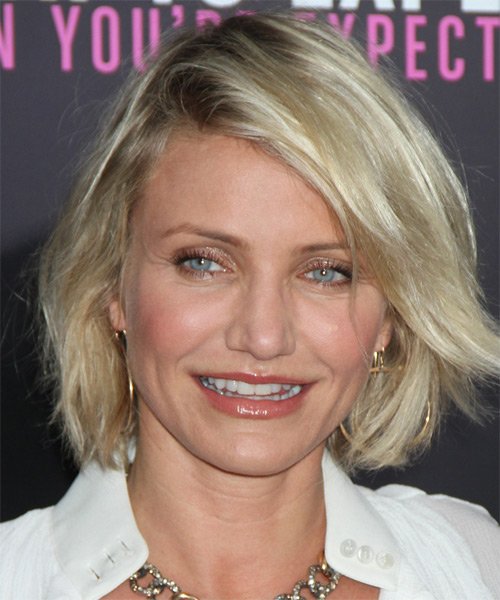 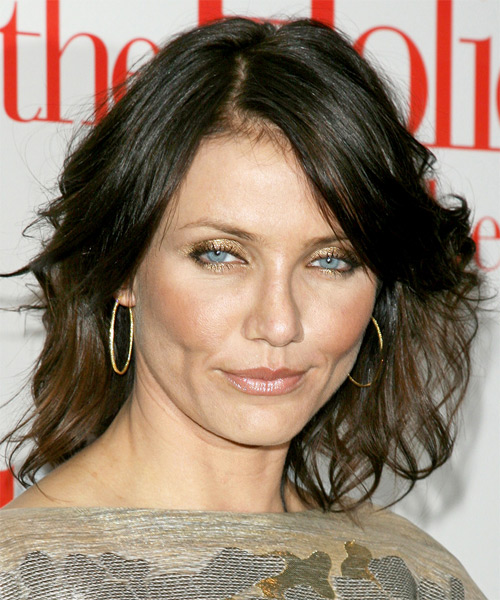 Fergie has been brunette, blonde and all shades in between, but what is her perfect hair color? 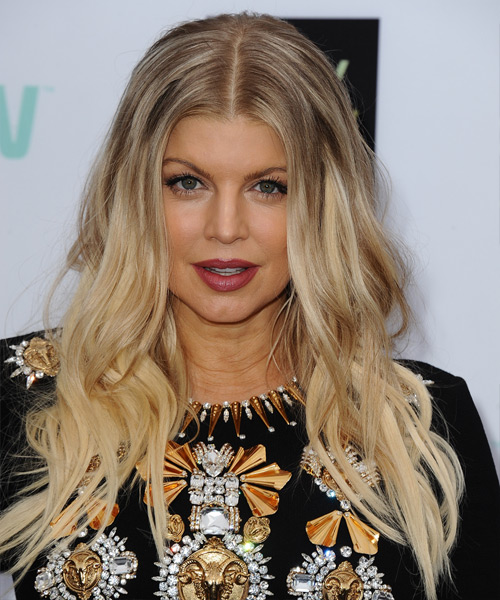 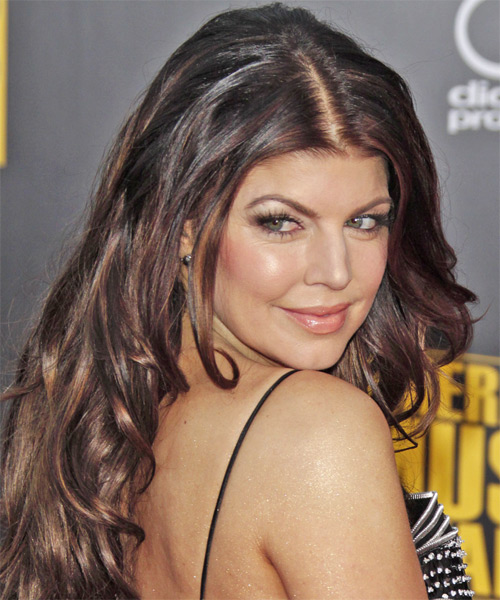 Brunette certainly matches her bronzed skin tone better and makes her complexion glow, while the blonde provides more of a contrast. Fergie's blonde is definitely a more 'Hollywood star' look, while in brunette she looks more mellow. Fergie seems to prefer blonde, but which one do you think suits her best?

Emma Stone suits all hair colors, as seen here, but each one gives her a different look. 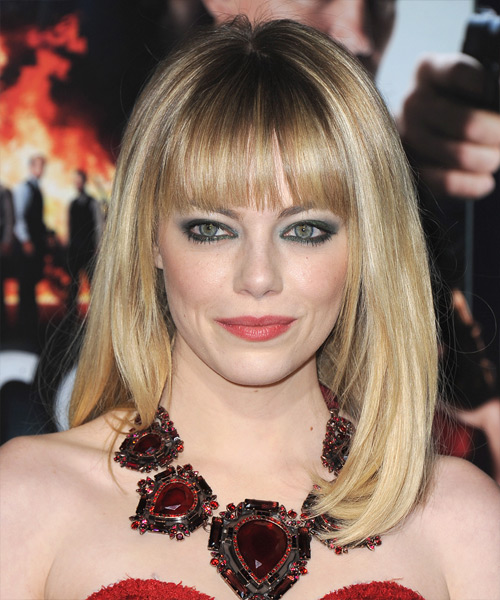 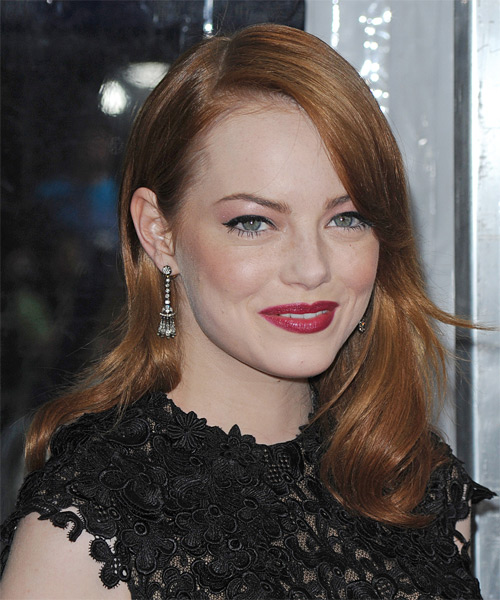 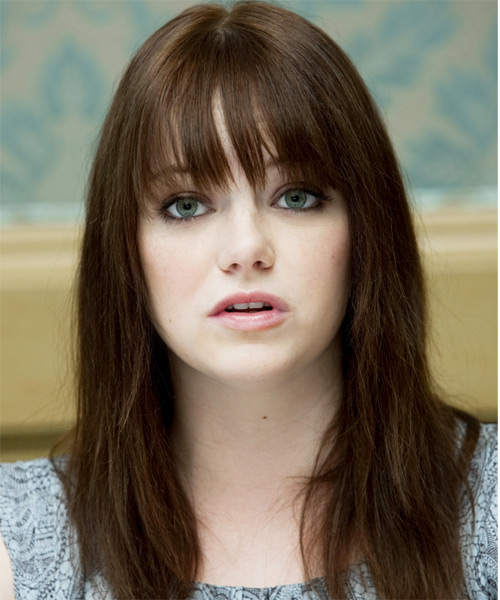 She looks the most youthful in blonde, the most ravishing in red and finally, the most sensible in brown.

What does your hair color say about you?

Make the most of your neutral complexion with these hair color ideas.
Makeup Ideas to Flatter Your Hair Color

Use these makeup ideas to make the most of your brunette, red or blonde hair color.