Hairstyles Gallery: Pictures from the Oscars, 2009

by Roger Dawkins (TheHairStyler.com)
Updated on November 10, 2017
Check out TheHairStyler.com's pictures of celebrity hairstyles in our Oscars hair gallery. It was definitely a feel-good night packed with warming speeches and hearty applause.

Following from our coverage of Oscars hairstyles from last year and the 2007 Oscar Awards, we've got the best photos of all the glitzy stars from this year.

See what you think of their Oscars hair- maybe you'll even find a new hairstyle for yourself! (You might also want to see if some of our Worst Hair 2008 nominees lifted their game for the Oscars this year.) 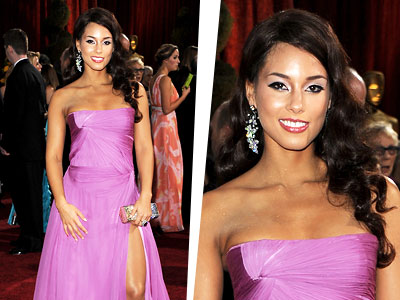 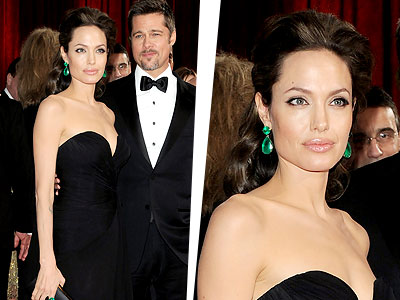 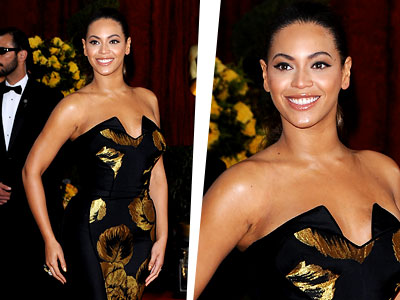 Half up Half Down 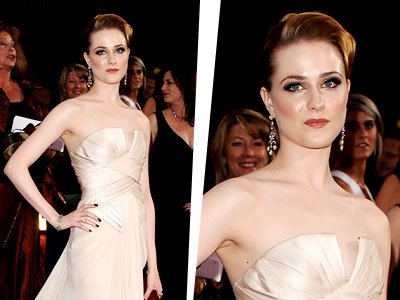 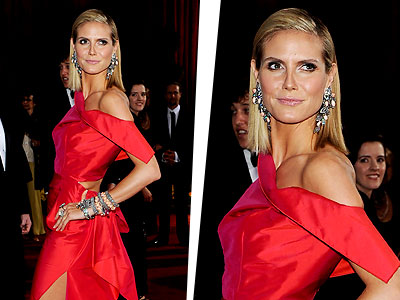 Fresh Out of the Shower Look 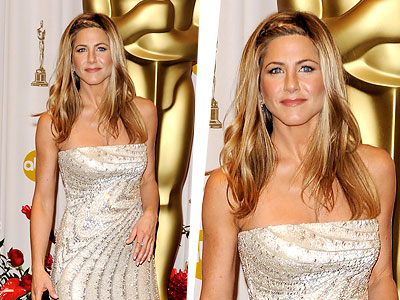